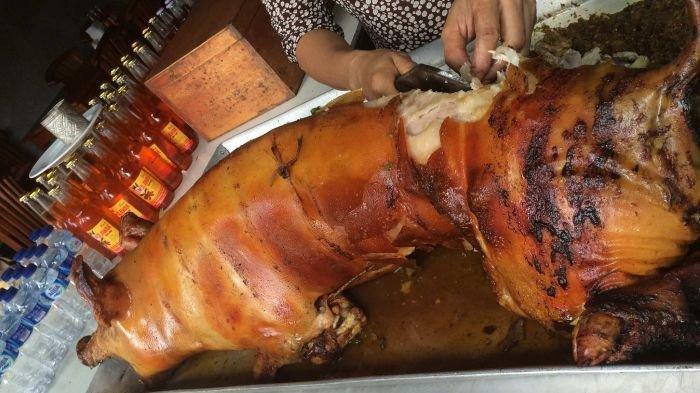 The Government of Indonesia Investigates Deaths of 880 Pigs in Bali from December to January, African Swine Fever?

POS-KUPANG.COM, JAKARTA -  Indonesian authorities are investigating the deaths of about 880 pigs on the island of Bali, the director of animal health at the Ministry of Agriculture said on Wednesday (Feb 5), to determine if they died of African swine fever (ASF).

The pigs died between December and January. The swine fever has killed more than 43,000 pigs in Indonesia's North Sumatra province, forcing the government to isolate affected areas, but there has been no confirmed outbreak on Bali.

"We are working to stop the deaths of pigs with operational standards for infectious animal diseases such as for the ASF and hog cholera, while we determine whether the cause was truly ASF or something else," Fadjar Sumping Tjatur Rassa, the director of animal health, told Reuters in a text message.

ASF has swept across China since being first detected there in August last year, slashing the world's top pig herd by more than 40 per cent.

China in December banned imports of pigs, wild boars and related products from Indonesia due to ASF.

Meat and meat products are not allowed to leave the areas affected in North Sumatra, and people who have been in contact with infected animals must go through bio-security screening.

Hundreds of pigs have been reported dead on the Indonesian island of Bali, as the Philippines confirmed a new outbreak of the deadly African swine fever.

Authorities in Bali reported 888 pig deaths in Bali as of January 31. Many of the pigs exhibited similar symptoms to the highly-contagious African swine fever (ASF) — high fever, vomiting, and diarrhea.